Wife of a property developer held to a post-nuptial agreement

In a recent case, the High Court ruled that a post-nuptial agreement signed by a wife at the request of her husband was binding.

The Judge said that "she would have to live with the post-nup as she had signed it of her own free will having received copious volumes of legal advice".

Post-nuptial agreements do therefore have a significant role to play in asset protection and wealth preservation but it is clear that a party should not be forced into signing any such agreement particularly at a time when emotions are running high.

Marie Louise Hamilton comments "This case is good news as couples need to be able to rely on the agreement."

"A post-nuptial, pre-nuptial or co-habitation agreement where both parties take independent legal advice are not something that parties should sign up to unless they want to be bound by the terms." 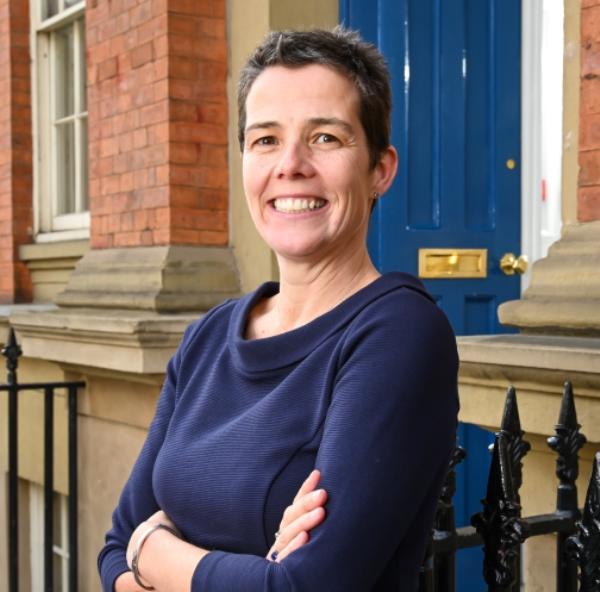