A provision that was included in a Lasting Power of Attorney for Property and Affairs has been deemed contrary to public policy.

The provision (see grey box below) excluded any public authority from obtaining any information about the donor’s property and financial affairs.

We have picked out a key extract from the judgment of Senior Judge Lush in the case (Public Guardian v VT [2014] EWCOP 52):

“the provision in this LPA for Property and Financial Affairs which excludes any public authority from obtaining any information about the Donor’s property and financial affairs at any time, is contrary to public policy because it seeks to stifle any investigation to the donee’s misconduct, prejudices the administration of justice and ousts the jurisdiction of the Court.  This provision should have been severed from the LPA, pursuant to paragraph 11 of Schedule 1 to the Mental Capacity Act 2005 before the LPA was registered“.

Senior Judge Lush advised that the Court of Protection and the Office of the Public Guardian (OPG) are both public authorities. Pursuant to the Mental Capacity Act 2005 they have various functions conferred upon them that are designed to protect the donor of the LPA and to prevent crime.  He also refers to articles 8.1 and 8.2 of the European Convention of Human Rights which set out the circumstances when a public authority is able to interfere in accordance with the law and as necessary to “protect the rights and freedoms of others“.

PST was the donor in this case.  She has been diagnosed with chronic paranoid schizophrenia and has been compulsory detained over the last 6 years in several hospitals under the Mental Health Act.

PST appeared to have executed LPAs for both Property and Affairs & Health and Welfare on 21st February 2010.  She appointed her daughter VT, who was the subject of this case. VT was the sole attorney and a male cousin was appointed as the replacement attorney.  It appeared that the LPAs were drafted by VT and PST’s capacity was assessed and certified by a former work colleague who had known her for over 30 years.

The LPAs drafted by VT had a number of restrictions and conditions contained within the prescribed forms. In particular, a condition in the LPA for Property and Financial Affairs stated:

Whilst this condition should have been severed immediately, it appears to have been missed by the OPG on application and they proceeded to register the LPAs on 24th August 2011.
It is assumed that VT began to assist with administering her mother’s affairs straight away. By the end of 2012, the Community Mental Health Team expressed concerns about VT’s behaviour. There were voiced concerns about VT not providing for PST and being evasive about PST’s finances.

The OPG promptly wrote to VT with a list of nine questions.  VT did not answer any of the questions but instead demanded to know who the whistleblower was.  She complained at length about the poor quality of care and provision in the hospital where her mother (PST) was.  She continued to evade the questions surrounding her mother’s finances.

The OPG commissioned a visit by a Court of Protection General Visitor who saw PST on 19th November 2012.  The Visitor raised concerns. She reported that the Consultant Psychiatrist had advised that PST remained detained under Section 3 of the Mental Health Act to protect her from VT.  The Consultant Psychiatrist also considered it was unlikely that PST had the capacity to understand the LPAs at the time she signed them in 2010.

Following an attended hearing on 24th June 2013, District Judge Mainwaring Taylor made an Order stating that VT must provide the Public Guardian with details of PST’s financial affairs by 4pm on 24th August 2013.  On 23rd August 2013, VT sent emails to the OPG with various attachments.

Following review of that documentation almost twelve months later (!) the Public Guardian filed an application to revoke and cancel the registered LPA appointing VT as sole attorney and again directing that a panel deputy be invited to make an application to make decisions on behalf of PST, for property and affairs.

A member of the Investigations Team of the OPG advised that she had analysed all the documentation provided by VT and whilst there was £13,188.11 of expenditure over a period of almost two years, £8,947.33 was described as “miscellaneous”.  VT had not provided any evidence in support of the funds having been used in PST’s best interests.

The OPG served the application and invited a panel deputy, to apply for appointment.  VT continued to oppose the application stating that it was “malicious“.  She also filed a 33 page witness statement of which Senior Judge Lush advised “most of which had no bearing on these proceedings“.  On page 31, VT claimed “payment in the sum of £1,500,000 for having been her mother’s full time live in carer for an estimated 28 years“.  Senior Judge commented that VT stated “this should be paid by the state as my mother cannot pay this amount“.

It was no surprise that the LPA was revoked pursuant to Section 22 of the Mental Capacity Act and a panel deputy was appointed for property and affairs in PST’s best interests.
It is interesting to note that Senior Judge Lush commented on the conflict between VT and her mother’s interests.  He advised in his judgment that there was an obvious conflict insofar as “she is living rent free in her mother’s house and paying all the outgoings from her mother’s funds, whilst deriving an income from a buy to let property of her own“. 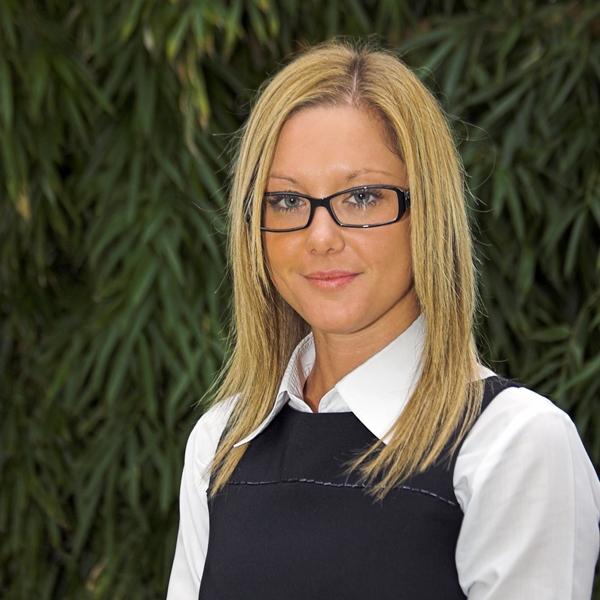 The myth of the “Common Law marriage”

When will the disposal of shares by trustees qualify for Entrepreneurs’ Relief?

Venue: This webinar will take place via zoom. Joining instructions to follow from our events team one day before the event.

Venue: This social will take place via zoom. Joining instructions will follow from our events team one day before the event.