News Where is my Will?

Where is my Will?

The importance of keeping your Will updated and letting people know where it is.

Your Will is a private document, confidential to you, which no-one has the right to know the contents of until your death. It is vitally important to let those closest to you, especially the executors of that Will, know that that Will and its whereabouts, as was highlighted in the story of Pam.

Pam died, a single lady with no children and no immediate family. In her later years Pam was supported socially and financially by her Local Authority. On her death no Will or reference to a Will was found amongst her belongings, and because she had told a social worker she had no Will, it was presumed she died without one. Her estate would therefore have to be dealt with in accordance with the Intestacy Rules (the rules which govern how a person's estate should be distributed if they leave no Will). A local Will Search came up with no positive results and so steps were taken, with the help of a firm of genealogists, to put together a family tree.

The estate administration progressed on the basis it was to be distributed to the intestate beneficiaries, many of whom were distant family members, who the deceased had either not known or had very little contact with in the years before she died. Shortly before the end of the administration, a file of Pam's old papers was found and in amongst those papers was a copy Will.

On further investigation the original Will was located, dated some 30 years earlier. The Will named one individual as sole executor and beneficiary, but provided no address details and no-one in the family had any knowledge of this individual and their whereabouts.

After various time consuming and costly investigations the individual named in the Will was located, having not had any contact with the deceased in many years.

As a valid Will had been found, the destination of that estate changed entirely, leaving disappointed family members and costs having been incurred that would not have been necessary had the Will been known about at the outset.

The moral of Pam's story, is that it is important to not only have a Will but to keep it updated as your circumstances change, but also to let people know that you have a Will and where it is.

Fortunately, there was a happy ending to Pam's story. The individual named in the Will kindly decided to enter into a Deed of Variation (a document to vary the terms of the Will) to share the estate with Pam's family. 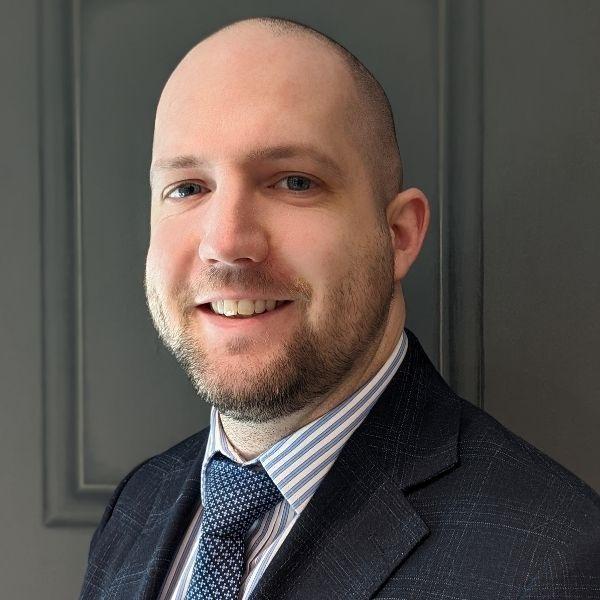 Venue: This event will take place via zoom. Joining instructions to follow from our events team 30 minutes before the event.