We look here at the Green Party's key tax pledges in their proposal for a 'Green New Deal'.

The Green Party would transform the tax landscape by consolidating existing taxes into one new income tax. The taxes that would be replaced by this new tax would be Employees National Insurance, Capital Gains Tax, Inheritance Tax, Dividend Tax and Income Tax.

The new Consolidated Income Tax would result in income from investments, assets and employment being taxed at the same rate. This intention to tax different sources of income equally is one shared by the Labour Party in its manifesto proposals.

The LVT would charge landowners a proportion of the capital value of their land each year. This would be circa 1.4% of the current values. The LVT would also be payable by landowners regardless of whether they occupy the land themselves.

The changes would, though, be phased in over 10 years and reliefs would be available.  For those on low incomes the tax due could be deferred until a property is sold or transferred. Pensioners would also be able to 'roll over' the LTV payments until their property is sold.

Whilst these proposals go further than those of the more mainstream parties, it is interesting to consider how these ideas could influence reform if the Green Party were to play a role in a coalition post the election. This is especially in light of recent concerns about the housing market and "decline" of our high streets.

A Green New Deal would see Corporation Tax rates increase to the rate of 24%. The definition of 'profit' would also be extended to include dividends, share buybacks, additions to cash holdings, distributed income and payments to parent or subsidiary companies. Again, this intention to raise Corporation Tax is one shared with the Labour Party.

Stamp Duty on Shares would be extended to include share purchases of all values and new share issues.

Non-domiciled residents would have to pay tax on foreign income under a Green New Deal. This is another proposal shared with the Labour Party.

The Green Party would also phase in a Universal Basic Income. This would be an unconditional payment for all UK residents, regardless of their employment status.

It is fair to say that the existing tax regime would be fundamentally changed if legislation was passed to implement the Green Party's 'Green New Deal'. It is not impossible to think that some of these pledges could influence post-election policies if the Green Party were called upon to support the Labour Party in a coalition.

This article is an impartial review of the manifesto for the upcoming election and does not reflect the views of Wrigleys and its staff.

Click here to read the summary of the tax aspects of The Conservative Party manifesto, The Labour Party Manifesto or The Liberal Democrat Party manifesto. 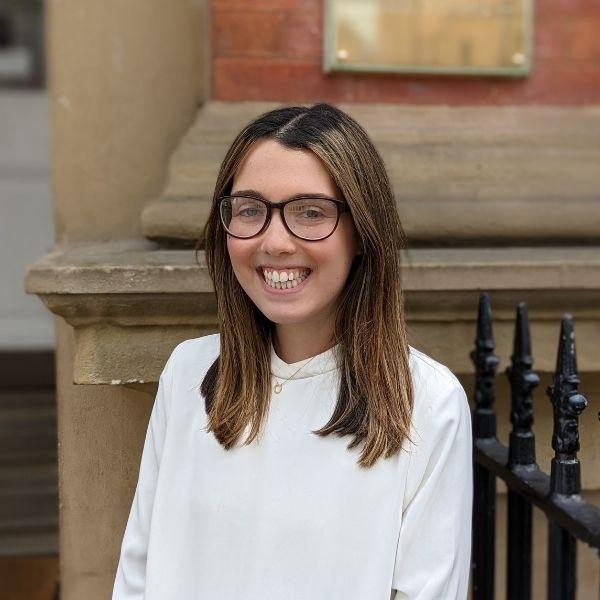