News Sole directors: what happens, on death and incapacity, where there is a sole shareholder and director?

Sole directors: what happens, on death and incapacity, where there is a sole shareholder and director?

Measures a sole director-shareholder should consider during their lifetime to ensure the continuity of their business following their death.

The most urgent priority is to ensure that the day-to-day business of the company continues. If the company was incorporated on or after 28 April 2013 (under the Companies Act 2006) and has adopted the Model Articles (MA), MA17(2) provides that on the death of a sole director-shareholder, the personal representatives of the shareholder can appoint a new director.  However if the deceased shareholder did not have a valid Will, their personal representatives would need to first apply for a Grant of Letters of Administration in order to have the authority to appoint a new director, which is likely to cause a significant delay.

It is therefore vital that business owners and shareholders have a valid Will, and when deciding who should be appointed as personal representatives, consideration should be given as to who has an understanding of the company and appreciates its priorities and business objectives. For business owners who are actively involved in the day-to-day running of the company, it would also seem prudent for them to prepare a Letter of Wishes addressed to the personal representatives, which sets out their thoughts on how the company should be run following their death.

If the company was incorporated before 28 April 2013 with Table A articles, equivalent provision to MA17 does not exist and amendments should be made to bring the articles in line with MA17 during the lifetime of the sole director-shareholder. Equally, if the company adopted bespoke articles and similar provision has not been made, consideration should be given as to whether any amendments are needed.

If the personal representatives are not permitted by the articles to appoint a director, the company will essentially be frozen until a Grant of Probate (or a Grant of Letters of Administration) has been issued and the shareholding is transferred to the personal representatives (or to the beneficiary), who only then would be able to appoint a new director.  This could be a very time-consuming process.

Whilst the continued day-to-day business of the company is likely to be a priority, clients may also be concerned about the passing (transmission) of their shares. Following a sole shareholder's death, the shares vest in the personal representatives, who hold the shares for the benefit of the beneficiaries of the estate.

The personal representatives however do not immediately become shareholders and do not have the associated powers (to attend and vote at general meetings) unless/until they are registered as shareholders. A director must approve the registration of a new shareholder and MA27(2) requires that the personal representatives produce evidence of their entitlement to deal with the shares, usually by way of the Grant of Probate.

If a sole shareholder is concerned about the implications of waiting for the Grant of Probate to be issued, steps could be taken during their lifetime to review and amend the MAs as appropriate.

Steps to take during the lifetime of the sole director-shareholder

As mentioned, the articles of the company should be consistently reviewed in the lifetime of the sole director-shareholder to ensure the business can continue effectively following their death in order to ensure a smooth transition.

It may also be sensible to consider appointing a second director, especially if there is another family member or individual involved in the company. Not only would this have the benefit of allowing the business to continue on the sole director's death, but the new director would be inducted into the ways of the business to ensure a smoother transition. In such an instance, the articles would need to be reviewed to ensure a quorum could still be met on the death of one of the directors.

A sole director-shareholder should also have an up-to-date and valid Will, bearing in mind the points mentioned above. Consideration should be given as to what should happen to their shares in the company on their death and whether this is consistent with the company’s articles.

Practically speaking, key information and knowledge about the company should be stored somewhere that is both secure and accessible, in order to ensure that the company operations can continue (in as far as this is possible) in the event of the sole director-shareholder’s death.

Finally, a sole director-shareholder should consider putting in place a business Lasting Power of Attorney (LPA). The MA would need to be amended to expressly allow a director to appoint an attorney to make decisions on their behalf (as a director of the company). 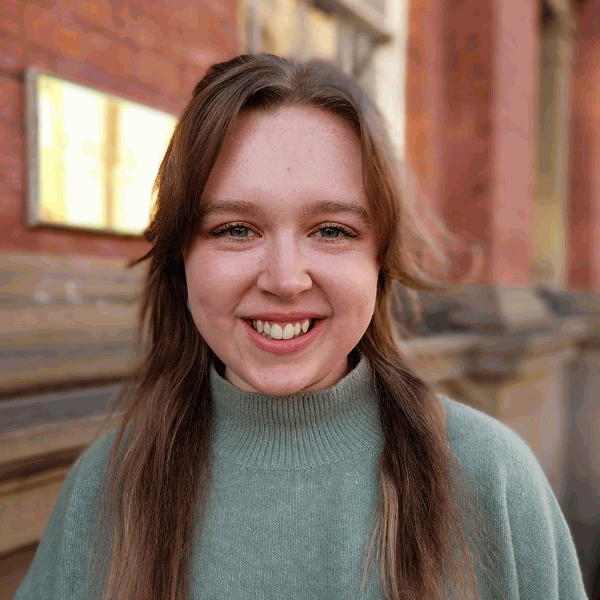