In this article we look at the numerous reports and policy papers surrounding tax reform.

There has been a steady flow of reports and policy papers on tax reform coming from various bodies over recent years, making different recommendations on different taxes with different objectives – it can seem rather confusing to the casual observer.

The Office of Tax Simplification (OTS) has added to the contributions with a second report on Capital Gains Tax (CGT), which includes some interesting observations for rural and farming businesses.

The OTS’s remit is to recommend improvements to the administration of tax and simplification of the tax rules. It also puts forward thoughts on policy design, and this caused its first report on CGT to be received with interest. In its first report, the OTS made some radical proposals for the policy design of CGT such as:

The second report will generate less commentary. It makes sensible proposals on some of the practical, technical and administrative issues relating to CGT. These are specific and include:

·        extending the reporting and payment deadline for the UK property tax return from 30 days to 60 days;

·        extending the ‘no gain no loss’ window during which divorcing couples can transfer assets between themselves – it is suggested to the later of (i) the end of the tax year at least two years after the separation event and (ii) any reasonable time set for the transfer of assets in accordance with a financial agreement approved by a court;

·        reviewing the rules surrounding taxation of deferred proceeds of sale e.g. on the sale of a business or land; and

The impacts of the Capital Gains Tax report on rural businesses

Buried towards the end of the report are some comments on the future of rural businesses that will be of interest to Wrigleys’ landowning and farming clients.

The OTS report observes that the current CGT rules can deter modern farming businesses from diversifying (or, in our experience, present traps for those that diversify without taking professional advice) if doing so may prevent access to valuable CGT (or inheritance tax) reliefs.

The report also flags up the tax problem for landowners caused by the shift in agricultural policy away from ‘husbandry’ (growing crops and animals for human consumption) to providing ‘public goods’ such as carbon capture, public access and habitat improvement. The concern is that farmers and land managers who put their land into environmental land management schemes could be penalised by the existing tax rules (where this may signify a shift from ‘trading’ to ‘investment’ activity), or disincentivised from getting involved in the schemes. The report notes that this problem needs to be addressed.

It is gratifying to see that the OTS acknowledges the Country Land and Business Association’s (CLA’s) proposal for the ‘Rural Business Unit’ as a potential answer to both of these problems. Angus Hunter Smart, partner in Wrigleys’ landed estates team and a member of the CLA’s national tax committee, has previously described the Rural Business Unit as a ‘carefully considered and logical proposal’:

‘Under the CLA's proposals, a rural business with several interconnected and interdependent commercial activities all managed as one, would be able to elect for all their economic activities to be treated as a single trading business for all tax purposes.’

The Rural Business Unit is one suggested approach to the modernisation of the taxation of rural businesses.

The OTS report emphasises that once the new environmental payment schemes have been finalised, the government should ensure the tax rules interact with the new schemes in a sensible way. It would be unfortunate if rural business owners are penalised for or discouraged from helping the government meet its environmental targets.

Whilst the OTS concluded that it was not for them to recommend any changes to government policy in this area, the report comments that ‘where certain tax rules and environmental objectives create different incentives this should be a deliberate decision rather than an accidental one.’

This was discussed in the context of a review of Rollover Relief claims where land or buildings are acquired under a Compulsory Purchase Order.  The OTS recommended that this should be expanded, for example to extend the assets in which proceeds can be reinvested when claiming the relief, acknowledging that like for like land may simply not be available and that many farming businesses need to diversify.

The latest OTS report made no ground-breaking policy proposals. However, the government is being urged from many quarters to bring the rates of CGT in line with income tax. Our advice is that if taxpayers are considering making gifts or carrying out estate planning exercises which could trigger CGT, they do not delay in starting the process as the CGT impact may well become more costly. 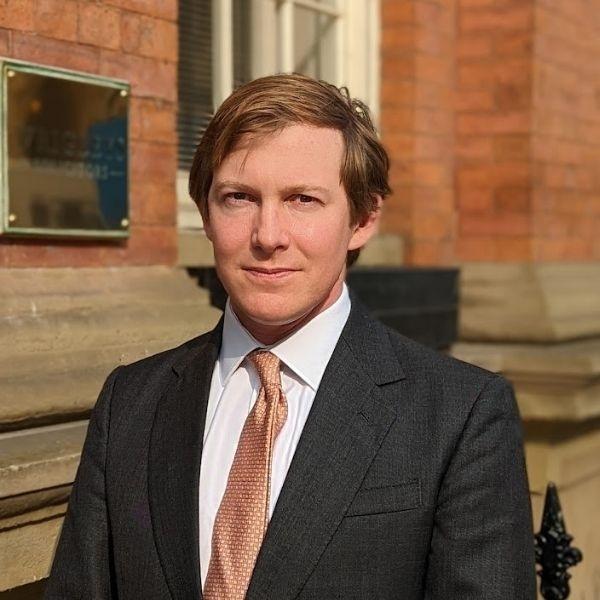 Holly Marshall has been offered a permanent role with Wrigleys Solicitors following her successful training contract.