Nominal sums are often paid to niche companies who hold hundreds of rentcharges. This case warns buyers about property subject to rentcharges.

What is a rentcharge and how does it work?

They are found in residential and commercial property. Property buyers may find a rentcharge on a title as a regular sum of money charged on the land. It is typically a relatively low sum under £100 pa and is entirely separate to any rent that might be due under a lease of the property.

A summary of the facts of the 2016 case are below, but here are the key lessons learned wherever a property is subject to a rentcharge:

Roberts v Lawton is a recent decision of the Upper Tribunal that looked into the implications of buying a property without fully considering the effect of rentcharge arrears affecting the property.  In short, a rentcharge owner had a portfolio of rentcharges which had very small arrears of £6 to £15 per property.  However, they held about 15,000 properties.  The landowners subject to those rentcharges were in arrears of a few pounds each in respect of rentcharges, which in some cases had not even been demanded.  Under section 21 of the Law of Property Act 1925, if any rentcharge is unpaid for 40 days or more, then the beneficiary may grant a lease of the charged land to trustees, who must try to raise enough to pay the rent and arrears.  That lease is then registrable against the title, and effectively the property will become all but unsaleable as nobody would want to buy the property subject to the lease, which gives the tenant of the rentcharge lease the right to possession (even if they do not actually take possession).

In this case the rentcharge owner was not only demanding payment of the very small arrears, but also significant administration charges (£650 in one case even though arrears were only around £15).  If this is multiplied by the 15,000 properties, it can be seen that there is a lot of money in the admin fees, such that alert rentcharge owners may choose to exploit that.  Here, the homeowners sought to object when the rentcharge owner tried to register their leases, but they lost when the Tribunal decided that there was no legal basis on which they could object so long as there were more than 40 days' arrears.  They were then left in the position of having to pay all of the arrears and admin fees before the rentcharge owner would surrender their lease, and allow the property to be sold. 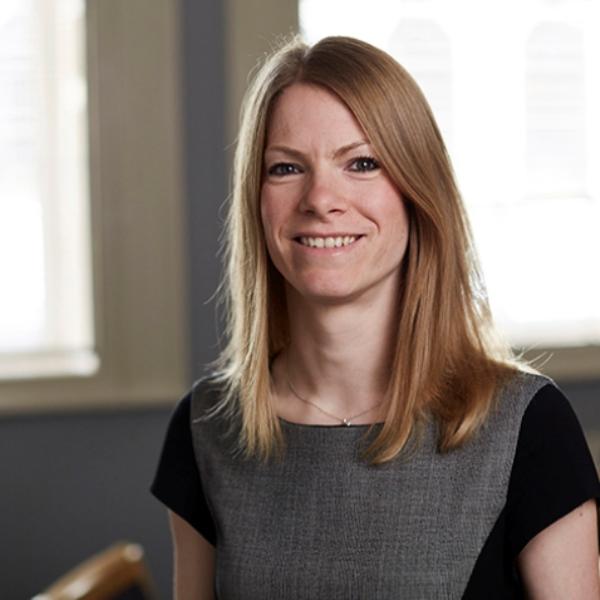