News Will you have to pay inheritance tax BEFORE YOU DIE?

Will you have to pay inheritance tax BEFORE YOU DIE?

The Independent, The Telegraph and The Daily Mail reported last month that "savers could be forced to pay inheritance tax while they are still alive".

These news articles were in response to a recent HM Revenue & Customs consultation on tax avoidance.  It is hoped that the true position is not quite this alarming!

Complex tax avoidance schemes have to be disclosed to HM Revenue & Customs under the Disclosure of Tax Avoidance Schemes rules ("DOTAS").  Previously, if HM Revenue & Customs then questioned whether that scheme worked, and, the tax payer choose to pursue the matter in Court, the tax payer only had to pay the tax (plus interest) if a Court or Tax Tribunal finds in favour of the Revenue.

"Accelerated Payments" however, were introduced by Finance Act 2014 which came into force on 17 July 2014.  As a result, HM Revenue & Customs can require a taxpayer to pay any disputed tax upfront until a Court or Tribunal find in their favour.  Failure to pay risks a penalty of up to 50% of tax due.  HM Revenue & Customs argue that most users of complex tax schemes pursue the matter to Court in order to delay paying tax and it can therefore take them a considerable amount of time to recover tax due.

How this applies to Inheritance Tax

The good news is that, contrary to some reports, HM Revenue & Customs have confirmed that they will not be asking tax payers to pay inheritance tax which would be due on death, during their lifetime.

Inheritance tax trust charges, however, are already payable during the lifetime of a person who transfers assets into a trust.  These trust charges arise on transfers into trusts which do not qualify for relief from inheritance tax and which are in excess of the settlor's available nil rate band allowance, on ten year anniversaries of such trusts being set up, and on distributions from such trusts.  Some complex tax planning schemes try to avoid these charges and, where disclosed under DOTAS, the proposed Accelerated Payment system would apply so that such trust charges to inheritance tax would have to be paid before a Court or Tribunal had ruled on them.

Concerns about the extension of DOTAS

HM Revenue and Customs' argument in favour of Accelerated Payments is that they will only apply where a 'sophisticated' tax avoidance scheme has been used.  However, as there have been very few disclosures of inheritance tax schemes under the existing DOTAS rules there are also proposals to widen the scope of DOTAS in relation to inheritance tax.  The wording of the consultation document issued by the Revenue has raised concerns that DOTAS may be widened to include the more common place, longstanding, and accepted ways in which tax payers use reliefs to minimise inheritance tax. We will have to wait for further details as to how the proposed changes to DOTAS will be applied. 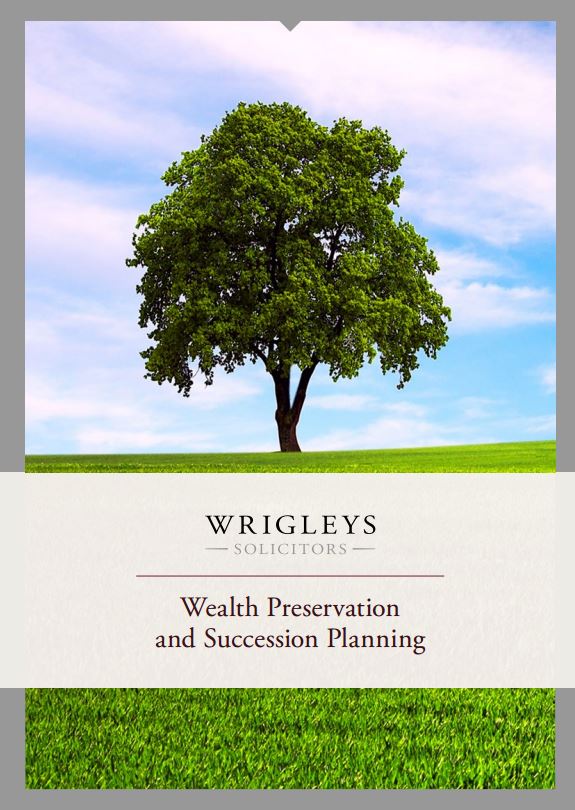 We explore some common questions around Wealth Tax in the UK.

What are the Charity Commission filing obligations for my charity? Part 2: The Annual Report

A closer look at your charity’s obligation to prepare and file an annual report.

Employers need to be aware of this increasingly important provision.