News Is the menopause a disability under the Equality Act 2010?

Is the menopause a disability under the Equality Act 2010?

Recent case considered whether menopausal symptoms could have substantial adverse impact on claimant.

There has been significant recent focus in the media on the difficulties of living through the menopause, including the cost of hormone replacement therapy (HRT) and the impact of symptoms on working life. The higher public profile of these difficulties does appear to be leading to positive change. We have seen, for example the recent announcement by Timpson who have offered to pay for HRT prescriptions for their staff. This seems a positive step towards offering greater support to staff who are going through the menopause. And the Government has now agreed to make changes to limit the cost of HRT prescriptions. However, the issue of staff who are suffering from menopausal symptoms feeling unsupported in the workplace continues.

The Chartered Institute for Personnel Development reports that three in five of those surveyed between the ages of 45 and 55 experiencing menopause symptoms said they had been negatively affected at work by menopause, with estimates suggesting that as many as 900,000 women have left work due to the symptoms of menopause.

The Women and Equalities Committee recently closed an inquiry in September regarding menopause in the workplace and the viability of extending legislation under the Equality Act 2010 to better protect those suffering from menopausal symptoms against discrimination while at work. The results of this inquiry have yet to be published. Further information regarding the inquiry can be found here: Menopause and the Workplace.

Acas has produced very helpful guidance for employers on supporting staff through the menopause. This guidance recognises that the menopause is not in itself a protected characteristic under the Equality Act 2010. However, employers and managers should be aware that, if an employee were to be treated less favourably due to their menopausal symptoms, they could seek to claim discrimination on the basis of age, disability, gender reassignment or sex.

Some claimants have encountered difficulties in establishing in tribunal that their menopausal symptoms are a disability under the Equality Act.  This question was considered in a recent case in the Employment Appeal Tribunal.

Ms Rooney worked for Leicester City Council until her resignation in 2018. She brought an initial claim for constructive dismissal and unpaid holiday pay, overtime and expenses. Her solicitors stated in her claim that Ms Rooney had agreed that the menopausal symptoms she had suffered were not a disability under the Equality Act 2010. Ms Rooney later stated that this was pleaded without her knowledge and she applied to the tribunal for this statement to be removed from her claim.

Ms Rooney brought further claims of sex discrimination, harassment and victimisation regarding the Council’s treatment towards her in relation to her menopausal symptoms.  In her claim, Ms Rooney said the effects of her menopausal symptoms caused her to suffer insomnia, anxiety, palpitations, memory loss, migraines and hot flushes. She explained the ways in which these symptoms impacted on her day to day activities, referring to forgetting to attend events, meetings and appointments, losing personal possessions, forgetting to put the handbrake on her car and to lock it, leaving the cooker and iron on, leaving the house without locking doors and windows, spending prolonged periods in bed due to fatigue/exhaustion, dizziness, incontinence and joint pain.  Ms Rooney also said she struggled to explain her symptoms in the presence of male colleagues.

At a preliminary hearing, the Tribunal found that Ms Rooney was not disabled in relation to her menopausal symptoms. Ms Rooney appealed this decision.

What did the Employment Appeal Tribunal say?

The EAT remitted the case to a fresh tribunal to reconsider whether the claimant was disabled.

Are menopausal symptoms a disability under the Equality Act 2010?

This case is one of very few appeal decisions regarding menopausal symptoms and the definition of disability in the Equality Act, and it demonstrates the difficulties claimants can face in establishing that their symptoms amount to a disability.

Whether menopausal symptoms amount to a disability under the Equality Act 2010 in any particular case will depend on the impact those symptoms have on the individual claimant.

To be disabled for the purposes of the Equality Act, the claimant must have a physical or mental impairment that has a substantial and long-term adverse effect on the client’s day-to-day activities. Menopause can have various effects of an individual’s physical and mental health (see information on symptoms on the NHS website). ‘Long-term’ is defined in the Equality Act as an impairment that lasts or is likely to last for at least 12 months. The NHS advises that menopausal symptoms can last for around 4 years, with 1 in 10 women experiencing symptoms for up to 12 years. On this basis, a condition related to menopause is likely to be found to be long term.

The key question in tribunal is likely to be whether the menopause-related impairments have a ‘substantial’ adverse effect on the claimant’s ability to carry out day to day activities. Tribunals should consider the claimant’s evidence on the impact of their menopausal symptoms, including any medical evidence presented, and determine whether there is more than a trivial or minor impact on the claimant’s ability to carry out day-to-day activities. There will certainly be cases where menopausal symptoms have sufficient impact on the individual to be regarded as a disability.

The outcome of Ms Rooney’s case has yet to be determined. It will now be for a new employment tribunal to consider the evidence and to decide whether the claimant is disabled. If this is found to be the case, the tribunal will then go on to consider whether Ms Rooney was subjected to disability discrimination.

How can employers support employees suffering from menopausal symptoms?

Employers should support employees by: 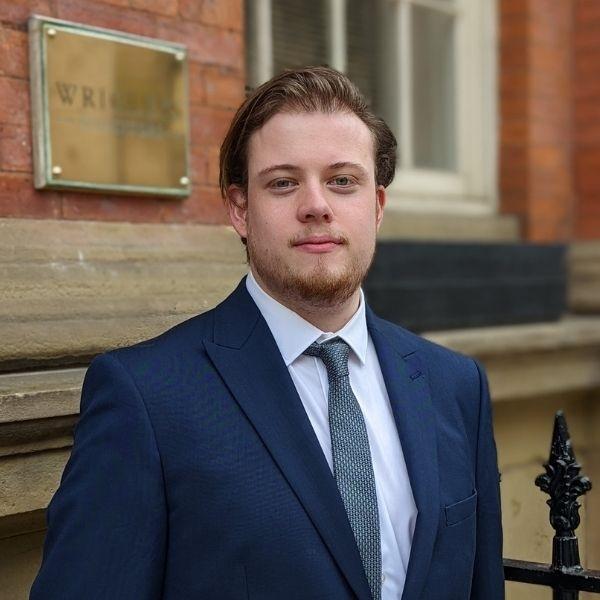