News Sexting and the school: considering the wider impact

Sexting and the school: considering the wider impact

In this article, we consider the wider implications of sexting on children, teachers and parents.

The key topics explored in this article are: 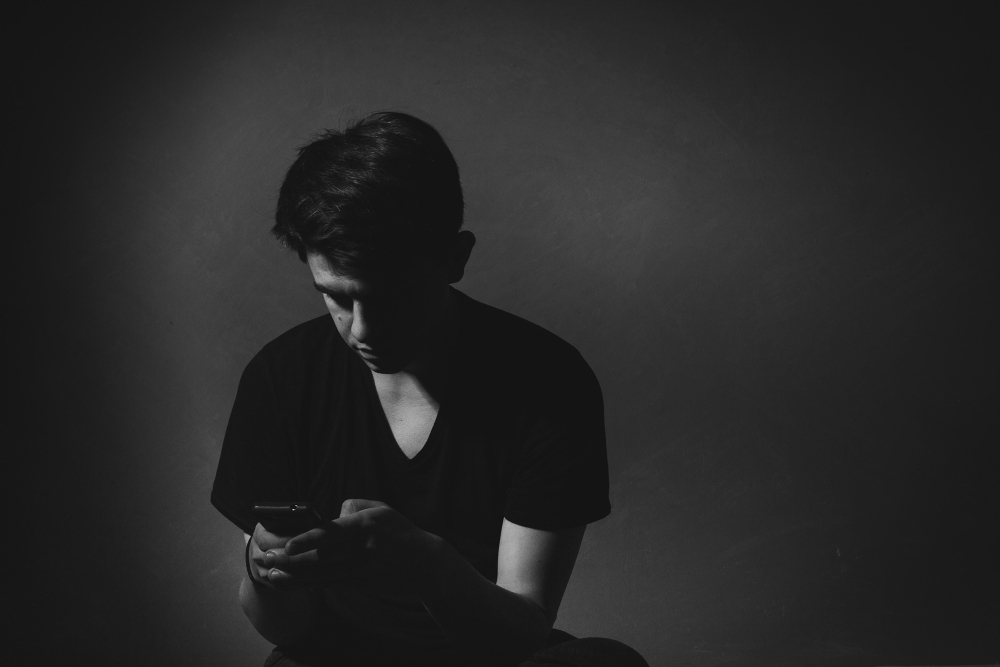 "Sexting" (the sending or receiving of a sexually explicit text, image or video on a mobile phone) has hit the headlines recently and it has been estimated that over 40,000 school children have either sent or received a "sext" within the last three years. Responding to increasing concerns about the prevalence of sexting, the Government announced last month that it plans to invest £3.8 million in a new campaign with schools to build teenagers' awareness of issues around sexual consent, sexting and relationship abuse.

The implications for children who sext

Under section 1 of the Protection of Children Act 1978, it is a crime to take, make, permit to take, distribute, show, possess with intent to distribute or to advertise indecent photographs or pseudo-photographs of any person below the age of 18. There are potentially very serious consequences for a child who makes an indecent image of him or herself or of someone else under 18 and sends it to someone else. Likewise, it could be a criminal act if that image is sent on to another person.

The now disbanded Association of Chief Police Officers (ACPO) published guidance in 2009 which suggested that first time offenders should not normally be prosecuted for sexting and that the police should take a safeguarding approach to the issue, rather than focusing narrowly on the fact that a crime has been committed. To support this position, more recently, the police have committed to a "children are children first" approach in their interactions with young people.

However, where the police are informed, the rules state that the incident must be recorded as a crime. Press coverage suggests that boys may be at particular risk of criminalisation. For example, according to reports, a boy who sent a naked image of himself to a girl at school had the crime of making and distributing indecent images recorded against him by police, while the girl who saved the image and sent it to others at the school was not sanctioned for what could be seen as her criminal actions.

How should teachers and schools respond?

Teachers should, of course, remain aware of their duty to safeguard children in their care. This will often mean that cases of sexting are referred to the safeguarding lead in the school. This is particularly the case where adults are involved in the sexting and where there is a risk to the child. The safeguarding lead may decide to refer cases to social services or to the police depending on the seriousness of the circumstances. Where the school has an on-site police liaison officer, it may be more likely that incidents will be reported to the police and dealt with as a potential crime.

The complicating factor in these cases is often the blurred line between victim and perpetrator. It may not always be clear who the vulnerable party in a sexting exchange is. The person who sends the image may have committed a criminal offence of making and distributing an explicit image of a child, but they may well be the victim of grooming, exploitation or coercion by another party.

Schools have the power to search pupils' electronic devices and to delete material on the phone if the person who has confiscated the device thinks there is a good reason to do so. However, teachers may think twice about doing so given the risk of deleting material which might be evidence of a criminal offence. Schools may also be reluctant to cross privacy boundaries by searching a pupil's device and interfering with its contents.

The DfE guidance on Searching, Screening and Confiscation (available here)  makes clear that teachers themselves should decide when it is appropriate to delete material, retain it as evidence (of a criminal offence or a breach of school discipline) or whether the material is of such seriousness that it requires the involvement of the police.

There may be unforeseen consequences for the families of those children who are put onto the sex offenders register. The rules on disqualification by association mean that people living in the same household as a sex offender have to disclose the offence to their employer in certain circumstances and can be barred from working with children. It is therefore feasible that the parent of a child who has been cautioned for sexting will be affected by these rules.

Under the Childcare Act 2006, a person who has been cautioned for or convicted of a particular offence (including those relating to indecent photographs of children listed above) will be disqualified from working in the provision of care for children up to and including reception age. This includes those who work with children in a nursery or reception class during school hours or who provide care or supervised activities outside of school hours to early years children.

Such a person will also be disqualified from work in childcare provided by a school for children above reception age up to the age of 8 outside normal or extended school hours. This would include the provision of childcare before or after school, but would not include school clubs such as sports teams or choirs.

The trauma of dealing with a child who has been placed on the sex offenders register may, in some cases, be compounded by the parent having to disclose this fact to their employer.

The DfE guidance on Searching, Screening and Confiscation