News Is my stairlift a step closer?

Is my stairlift a step closer?

It is well known that disabled persons living in leasehold flats have faced significant challenges with regards to appropriate adaptations being made, or requests for such adaptations being refused, by landlords which can have a significant impact on a person’s ability to be able to live independently and comfortably in their own home.

When considering adaptations to leasehold properties, the first port of call is always the lease agreement itself as that will set out any covenants against alterations or improvements. Typically, you will find clauses within the lease preventing any alterations being made without landlord consent and there do not have to be reasonable grounds for such refusal (absolute covenants) or clauses that specify the same but that such consent by the landlord should not be unreasonably withheld (qualifying covenants).

Various legislation has attempted to make it easier for disabled leaseholders over the years such as prohibiting the less favourable treatment of disabled people by persons managing or disposing of premises (Disability Discrimination Act 1995, ss 22-24) and requiring landlords or managers to take reasonable steps to change policies or practices that may make it difficult or impossible for a disabled person to take a letting or enjoy the premises (Disability Discrimination Act 2005, s13).

However, there is nothing in these Acts that requires landlord or managers to make alterations to the physical features of premises.

The Draft Disability Discrimination Bill in 2003 tried to put forward recommendations regarding landlords withholding consent but the Government argued this was already covered by current legislation, despite the fact this does not extend to common areas, and did not take it any further.

The House of Commons Library has recently published, on 5 September 2021, a briefing note which covers consent to home adaptations and the longstanding issue of adaptations in the common parts of residential buildings and how this will hopefully be improved in the near future by the implementation of section 36 and schedule 4 of the Equality Act 2010 which are not yet in force.

Sections 36 and schedule 4 came about from the Discrimination Law Review published by the Department for Communities and Local Government, in June 2007 which proposed improvements to access and use of premises for disabled people, including access to common areas. This was subsequently reflected in the Equality Act 2010 under section 36, dealing with disability related alterations to common areas, and schedule 4 of the Act. However, these have not yet been brought into force. When in force, this would enable disabled people to request disability related alterations to physical features in common areas and set out a process to be followed including a consultation period with other affected parties.

Schedule 4 would make it unlawful for a landlord or manager to victimise a disabled tenant because costs would be incurred in making such adjustment. Instead, the landlord will be able to charge the tenant for the costs of the alterations to common parts.

Scotland has implemented something similar in its Relevant Adjustments to Common Parts (Disabled Persons) (Scotland) Regulations 2020 which were brought into force in February 2020.

The House of Lords Select Committee on the Equality Act 2010 and Disability report 2015-2016 also called for the immediate implementation of sections 36 and Schedule 4.

In 2018, the Government response to the Women and Equalities Committee’s inquiry on Building for Equality: Disability and the Built Environment confirmed that section 36 and Schedule 4 would be brought into force. However, a commencement date was still not set.

The National Disability Strategy published in July 2021 again referred to a future consultation on adjustments to common parts and stated that the provisions in the Equality Act 2010 would be brought into force. The House of Commons briefing notes that a further consultation is planned for 2021 to progress this and it would be hoped a date for implementation of these provisions will finally follow. It is a case of watch this space for now, but hopefully will be a big step forward for disabled persons in leasehold buildings once these sections come into force and help to improve quality of life. 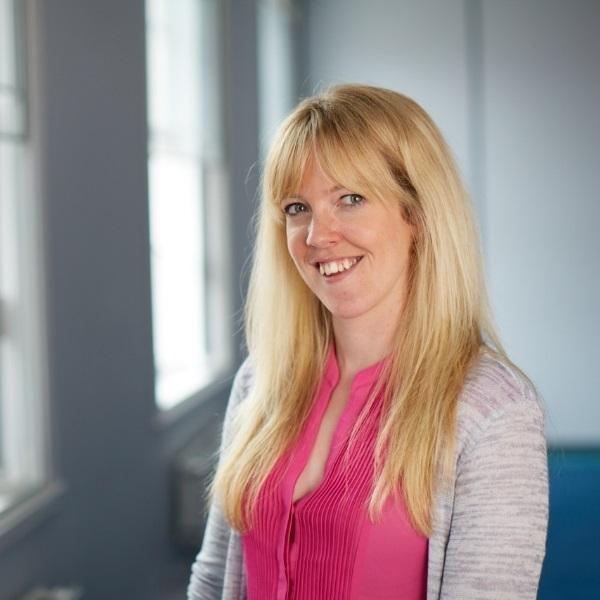