Helpful Summary to warn Deputies about litigation without prior Court authorisation

In the recent case of ACC and others [EWCOP9] 2020 the Court of Protection has provided a helpful reminder to deputies as to what falls under the general authority as outlined in the deputyship order and also when to seek specific approval for contentious litigation and instructing other departments in a professional deputy’s firm.

The case concerned a number of individuals connected by the fact that the property and affairs deputy was either Irwin Mitchell Trust Corporation or a partner of Irwin Mitchell LLP.

The common issue in each matter was whether under any circumstances the deputy can recover costs which have been or are likely to be incurred in legal proceedings from the protected person’s assets.

In each case litigation had been pursued in one form or another. The deputy had also instructed a department within the firm to prepare all litigation.

The Official Solicitor was invited to represent the protected persons as litigation friend. The Office of the Public Guardian was also joined as a party to the proceedings.

The judgement itself is similar to HHJ Hilder’s other judgements in that it is extremely clear and informative.  In general discussion, Hilder HHJ explained that the orders appointing deputies contain a general authority and that interpretation of the general authority was answered by way of a series of questions.

The conclusions cannot be summarised any better than in the extremely helpful appendix to the judgement that can be found on Bailii here.

This case and the guidance provided by Hilder HHJ will become important to all Court of Protection practitioners. Not only does the case clarify the ordinary and non-contentious legal tasks that fall under the general authority given under a deputyship order, it also outlines some specific circumstances when deputies should be returning to the Court of Protection to ask for authority to act.

It also reconfirms the position when a local authority fails to progress an application relating to Deprivation of Liberty Safeguards (DoLS).  It is not a financial deputy’s responsibility to make an application for DoLS even if the local authority has failed to do so.  If that happens, the financial deputy should instead bring the need for welfare proceedings to the attention of the Court and seek further directions.

Deputies should review any matters that they are currently dealing with that fall outside of the general authority and ensure an application is made to the Court of Protection for authority to litigate, in accordance with the relevant practice direction. Where action is required to be taken urgently, retrospective applications can be made but there is no guarantee that authority will be granted. The deputy will be at risk as to costs.

Instances when specific authority is required may include (amongst others) appealing a decision not to award NHS Continuing Healthcare Funding, engaging in an employment tribunal, taking steps to evict a tenant, pursuing a debt owed to P or appealing an Education Health and Care Plan.

If the deputy wishes to instruct their own firm to carry out specific legal tasks deputies are also required to obtain three quotations from appropriate providers (including one from their own firm) and the deputy must seek prior authority from the Court if costs are expected to exceed £2,000 plus VAT.

Unless it is clear at the outset of a deputyship matter that the deputy is going to need specific authority to conduct litigation then the Court are unlikely to give permission until there is clear reason to.  Simply asking for authority on the off chance it is required in future is unlikely to be successful. 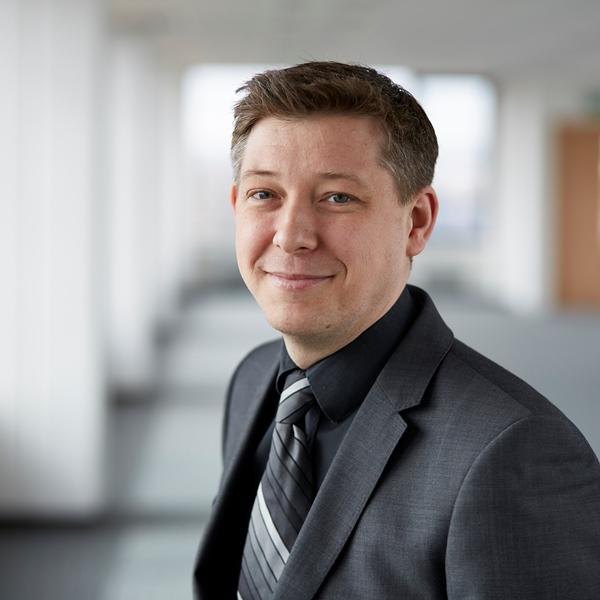