Reflecting on the Backbench Business Committee debate, 14 Dec: the contribution of co-operative and mutual societies to the economy and public life.

Anyone looking for impassioned and positive support of co-operative and mutual societies need look no further than the Backbench Committee debate held on Tuesday 14 December in Westminster Hall.

MPs from around the country and across the parties made the case for championing co-operatives, highlighting their resilience, the importance of their founding principles and the transformative role co-operatives could play in the UK’s recovery from the pandemic and in the levelling-up strategy.

In his introduction to the debate, Mr Steve Baker MP said “Co-operatives can be harnessed as tools to expand opportunity, wealth, liberty, pride and aspiration more fairly in the UK, both geographically and socially. They are a powerful took for funding and implementing the UK’s new net zero strategy.”

Further on in the debate, Sir Mark Hendrick MP agreed that “Co-operatives and mutuals contribute significantly to social integration, job creation, employment sustainability and the reduction of poverty, which makes them a serious player in the UK’s recovery from the pandemic.”

Individual MPs took the opportunity to celebrate the important work of co-operatives local to them and their community, from the rural farming co-operatives to the urban regeneration schemes.

The speakers reflected on the legislative and financial barriers prohibiting the growth of the co-operative movement in the UK and several potential solutions were put forward, including a UK equivalent to the Marcora Law in Italy, the creation of a Co-operative Development Agency and changes to lending rules to allow easier financing of co-operatives.

A brief prepared by the Co-operatives UK was also presented which makes a number of suggestions to the Government with the aim of increasing the number of co-operatives. The brief covers three themes: to have better tailored business support and enterprise finance for existing co-operatives, co-operative entrepreneurs and the conversion of existing businesses to become co-operatives; to have legislative and non-legislative action to provide a more enabling corporate framework, through law, regulation and processes; and to have tax support for investment in co-operatives and co-operative development.

Many of the speakers made it clear that they will continue to campaign for progress within the co-operative sector and to expect further debate and suggested reform.

Wrigleys have a long history of working with co-operative clients and many of the ambitions, themes and issues raised within this debate, were recognised and resonated within the team. 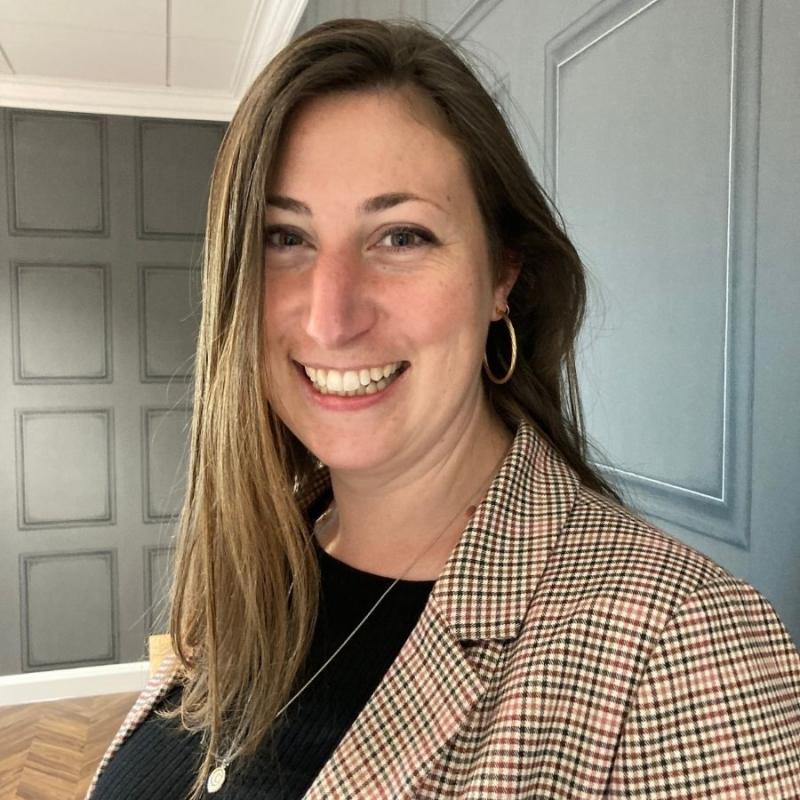