Earlier this month, the government released a consultation on proposals for what purports to be the biggest change to the way companies are registered and overseen for more than 150 years.

This comes against the background of the government's Industrial Strategy, ever-increasing international anti-money laundering requirements, and a commitment to maintain the UK's reputation as a good place to do business post-Brexit.

The proposals put out for consultation include:

Overall, the proposals, no matter how many may be implemented, seem likely to increase the compliance burden on private clients using corporate entitles, and their professional advisers.  We can also perhaps expect a more assertive Companies House in future.  However, the proposals do attempt to smooth out some genuine deficiencies in the way companies are registered, which would make publically-available company information easier to interpret.

It does not seem that there will be any substantial reform to the 'people with significant control' reporting regime introduced in 2016.

Thankfully, the government recognises that increasing the remit of Companies House will require an increase in staff.

Wrigleys Solicitors will track the progress of the proposals, and continues to be well-placed to advise on the use of corporate entities by private clients. 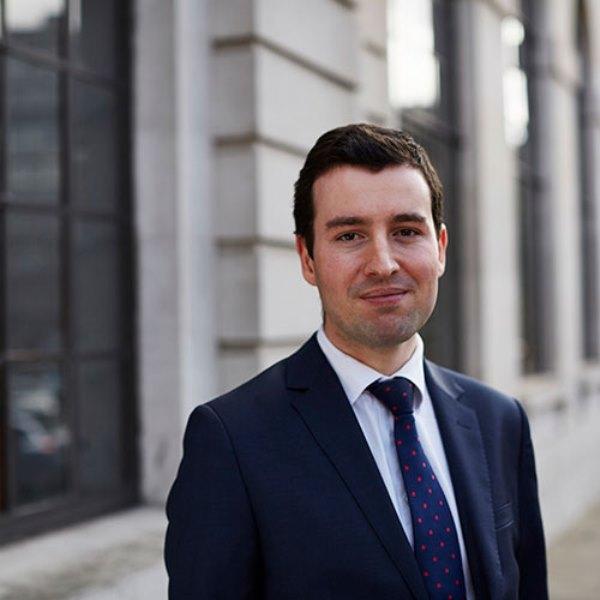