News Converting your charitable company to a CIO

Converting your charitable company to a CIO

What are the possible pros and cons of using the new process to convert your charitable company to a CIO?

The Charities Act 2011[1] included provisions for the direct conversion of a charitable company into a charitable incorporated organisation (CIO). However, those provisions required the enactment of further regulations before they would come into force. The wait is now over.  As a result of regulations made in 2017[2], and which come into effect throughout 2018, direct conversion of a charitable company into a CIO is now possible (subject to a phased implementation based on income level). The regulations follow a consultation with the charity sector in 2017, which sought views on the draft regulations.

What is a CIO?

CIOs were introduced in 2013 as a specially designed corporate vehicle for use by charities only. They enjoy the benefit of limited liability, whilst only having one regulator (the Charity Commission), unlike charitable companies which report both to Companies House and the Charity Commission (dual reporting).

A CIO can be either a foundation CIO (the trustees are the same people as the members) or an association CIO (where the membership is wider than its trustees). In contrast to a charitable company, CIOs impose a duty on their members to act in a way which furthers the interests of the CIO.

The largest driver for conversion is expected to be the simplification of reporting procedures – the removal of dual registration means that annual accounts, annual returns and trustees' reports will only need to be filed with one regulator,  the Charity Commission. A 'converter CIO' will also be able to keep their existing charity name (subject to the requirements mentioned below) and their existing charity number, which would not previously have been possible if trustees decided to set up a new CIO and transfer the charitable company's assets over. The direct conversion process eliminates the need to set up a new CIO first and transfer all of the assets and undertakings of the old entity  to the new CIO.

The Charity Commission's guidance states that conversion should be "simple and straightforward in most cases". Additionally, the guidance anticipates that most contracts, legacies and bank accounts "should" transfer automatically, although this is likely to be dependant upon the particular circumstances.

The Charity Commission does not hold a public register of charges in the same way as Companies House. For those charities with secured borrowings, this may lead to difficulties with lenders who need to register their charge to secure their interest (and ensure their charge ranks in priority on any dissolution).

Companies operate under articles of association, whilst CIOs operate under a constitution, so a new governing document has to be created. Help is at hand in the form of the Charity Commission's model documents, but whilst this might appear to be a simple "lift and shift" job, some provisions (for example, the guarantee) may need additional consideration.

Who can apply and when?

The list of phased conversion dates can be found here.

Firstly, that conversion is available to the charitable company in accordance with the Charity Commission's implementation timetable. The charity will also need to ensure that its house is in order before starting the process: among other things, that it is up to date with filing requirements; the register of members is complete and current; and it has undertaken appropriate due diligence including pensions and TUPE.

As a new governing document must be prepared in any event, the opportunity arises to review the charity's current provisions. However, the Charity Commission has cautioned that it would expect to see any "regulated alterations" (to the objects, trustee benefit and dissolution clauses) completed prior to conversion.

The members will need to resolve that conversion to a CIO is in the best interests of the charity, taking into account duties under both company and charity law. Interestingly, the resolution requires a 75% majority on a show of hands, but unanimity on a written resolution. A new CIO constitution must be prepared, approved by the members and registered with the Charity Commission. All the documents, plus a new trustee declaration, will be submitted online to the Charity Commission.

It is also worth noting that additional legislation [3] enacted around the same time as the new regulations gave CIOs the same protection regarding their name as is given to companies. CIOs are now listed on the register of company names, which helps to prevent anyone establishing either a CIO or a company with a similar name. However, this does mean that CIOs are now caught by provisions relating to 'sensitive names', and those companies wishing to change their name on conversion may find that they need to seek permission from Companies House or other bodies to use certain words (for example "British", "fund", "institute", "society" etc.). Helpfully, "Association", "Charity", "Charitable", "Foundation" and "Trust" are all excluded from this requirement. 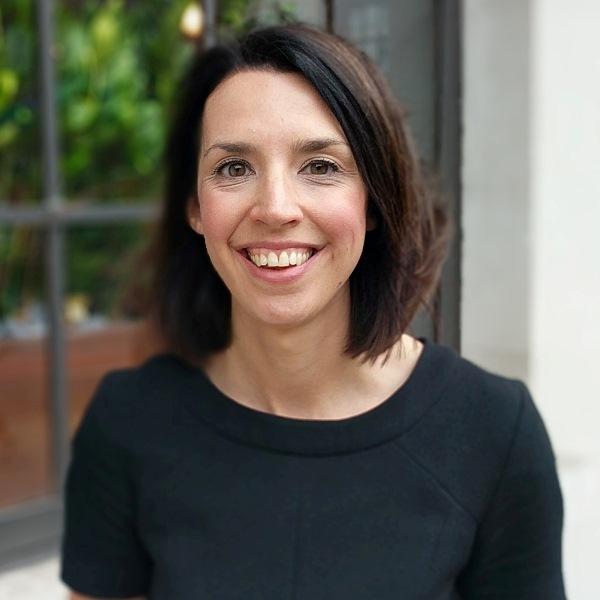