News Advising those with vulnerable relatives

Advising those with vulnerable relatives

Some vulnerabilities are quite visible and others are not. Examples include age, reliance on means tested benefits or care, life events such as divorce or bankruptcy, lacking capacity to look after their own financial affairs, addiction, mental health conditions and not-so-well-meaning hangers on.

In addition, many vulnerable people will receive payments towards their care from the local authority. They might also receive a payment to help them with their rent. There are capital limits for means tested benefits and care.

The first danger is not finding out that a client has a relative in a vulnerable position. Sometimes, clients do not always consider this relevant or do not wish to disclose or discuss this information, so it is important to ask whether any of the points above apply.

Another danger is leaving it too late. Many people think their relative can just sort things out after they have died. Unfortunately, that doesn’t usually work. We receive lots of calls from people whose relatives haven’t taken appropriate steps and who are faced with losing their means tested entitlement – and in some cases their support network – because they inherit a relatively small sum of money.

The money doesn’t really benefit them, and they then have to apply for benefits and care all over again, which carries the risk they might be awarded less when they reapply. The process itself for reapplying can be difficult and overwhelming for the vulnerable person who is then often left without the supportive relative and the financial support they need.

Some clients think the authorities won’t find out their vulnerable relative has inherited some money and they can keep claiming benefits. We all know the answer to that one. Some clients leave the money intended for the vulnerable person to somebody else in the hope they will ‘see them right.’ Even if person has the best of intentions (and not all do), what if they divorce or become bankrupt? This option does not guarantee the security of the vulnerable person.

The most effective solution when providing for a vulnerable relative is usually to put the money into an appropriate trust. That trust would usually be a discretionary trust and might have particular tax benefits which we will discuss below. Money held in a discretionary trust does not count as the vulnerable person’s when looking at what they are entitled to claim and gives the trustees flexibility to benefit them in appropriate ways. Choosing the right trustees is vital.

If the amount and/or circumstances warrants it, then a professional trustee is usually a very good idea as they bring independence and expertise. Many lay trustees have come unstuck by opening a trust bank account that isn’t a trust bank account at all or by forgetting to deal with the boring but all too important tax matters and accounts.

If the terms of the trust fit within section 89 of the Inheritance Tax Act and the vulnerable person qualifies as a vulnerable beneficiary then the tax treatment of the trust will be much more favourable than would usually be the case with a discretionary trust. Money put into the trust during lifetime, for example, would not attract an inheritance tax charge even if it was above the nil rate band and ten yearly charges and exit charges would not apply. That can save a significant amount of money. The trust can also benefit from lower rates of capital gains tax and income tax. The effect is essentially to treat the money in the trust for tax purposes as if it was the vulnerable person’s own.

Trusts can be set up during lifetime or under a will. For most people, they will be using the money and assets they intend to leave and so a will trust would probably be more appropriate. For some people though, a lifetime trust can be useful, particularly if they have a potential inheritance tax liability and want to start moving money out of their estate or if several relatives are likely to want to give money to the vulnerable person, but don’t all want to go to the trouble of having a discretionary trust in their will. A lifetime trust can be established and gran, aunty and various other people can make a simple provision in their will paying a legacy to the trust.

Ideally, one of the trustees will know the vulnerable person well. If not, it is important for the trustees to contact someone who does, so their wishes and feelings can be taken into account and the money in the trust can be used for things which really benefit them. The person setting up the trust can also set out some guidance for the trustees in what is known as a ‘letter of wishes’. This is not legally binding on the trustees, but can guide them in their role.

Trustees should make payments direct to suppliers where possible – for example, direct to the travel agent for a holiday, direct to the car dealership for a vehicle, etc. That saves any arguments about whether the money was available to the vulnerable person when it went through their account and also saves it going astray and is easier for the trustees to account for.

Trustees ought to have an eye to succession planning as the vulnerable person may well outlive them.

Setting up a trust for a vulnerable person can, in certain circumstances, help to protect them. The trustees need to be clear on their duties around trust records, tax returns and trust accounts and to take professional legal advice, as needed.

NB: This article has also been published by The Solicitors Journal. 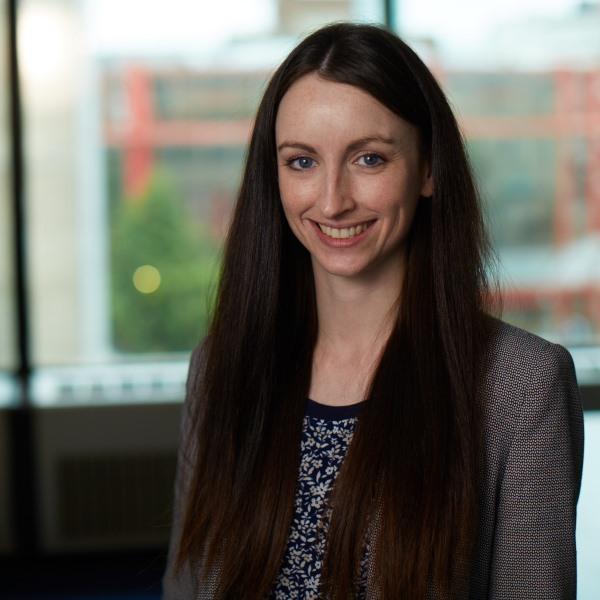