News Are your grazing agreements good enough? And are they being followed?

Are your grazing agreements good enough? And are they being followed?

To obtain important tax reliefs for IHT and CGT on rural land, it is often essential to be treated as a trading farmer, rather than as a landlord.

To obtain IHT business property relief on the non-agricultural/hope value of land, or CGT rollover relief or entrepreneurs' relief on a sale of land, it is often essential to be treated as a trading farmer, rather than as a landlord.  Where land is only suitable for use as pasture, it is widely accepted that growing grass as a crop, to be harvested by a grazier under a grazing licence or deed of profit à prendre, will qualify.  However, it is vital that these types of arrangement are set up correctly, and adhered to, if favourable capital tax treatment is to be obtained.  A recent case serves as a useful reminder.

In recent years, many cases have considered whether grazing arrangements can qualify as trading farming.  Whilst there is no single test, the common theme is that, in circumstances where the land is being used by an individual, maintaining control remains critical.  This can be achieved, in part, by including positive obligations on the landowner/farmer in the grazing licence to undertake tasks of an agricultural nature, including fertilizing, weeding, maintaining fences and gates, maintaining ditches, maintaining any water supply, and just as importantly, in ensuring that the landowner complies, and records compliance, with such duties.  It is insufficient for the landowner to merely maintain boundaries.

The link included within this article takes you to the Allen case, decided in March 2016.  Whilst the case concerns a form of grazing agreement, known as conacre, that is unique to Northern Ireland, the principles of the decision are of universal interest.  The case provides a useful reminder of the types of activity that can help justify a claim that a landowner remains in occupation as a 'farmer' for capital taxation purposes.

The land in this case was a single parcel of just ten acres, which had been in grass for some thirty years, grazed in the season and left to recover in the winter.  It was occupied by a neighbour for grazing between 17 March and 1 November each year for a number of years in exchange for an annual payment of £1,000.  The arrangement was such that the grazier could spread manure but could not apply fertilizers on the land, and was to keep his stock under control and remedy any minor damage caused by them.  During the winter months, the land was occupied by the landowner for his and his family's own stock.

In Allen, it was held critical that the taxpayer retained responsibility for the husbandry of the land.  Specifically, this included the application of fertilizer, the supply of water and the engagement of a contractor to cut weeds and hedges.  The case pointed to the definition of good husbandry found in the Agriculture Act 1947, which provides a useful checklist for a practitioner concerned that a client's activities might fall short of the requirements.  The Act specifically refers to good husbandry as including keeping permanent pasture properly mown or grazed, cropping arable land, keeping livestock on the land, keeping crops and livestock free from disease and pest, protecting harvested and lifted crops and carrying out maintenance works.  The production of grass for grazing in Allen was found to be husbandry and so the landowner remained 'farming' the land because of the seasonal use by the neighbour each year.

An interesting additional finding by the tribunal in Allen was that the "active farmer" test for BPS had no bearing on the tribunal's assessment for capital tax purposes about who was in occupation of the land wholly or mainly for the purposes of husbandry.

Whilst the outcome of each case will depend on the facts, having a robust grazing licence in place, and following it is becoming evermore crucial in obtaining BPR for IHT or rollover or ER for CGT.  The decision in Allen adds to a growing amount of case law demonstrating the importance of the landowner retaining and complying with responsibilities to demonstrate active husbandry for the purposes of satisfying the 'farming' standard required by the capital taxes regime. 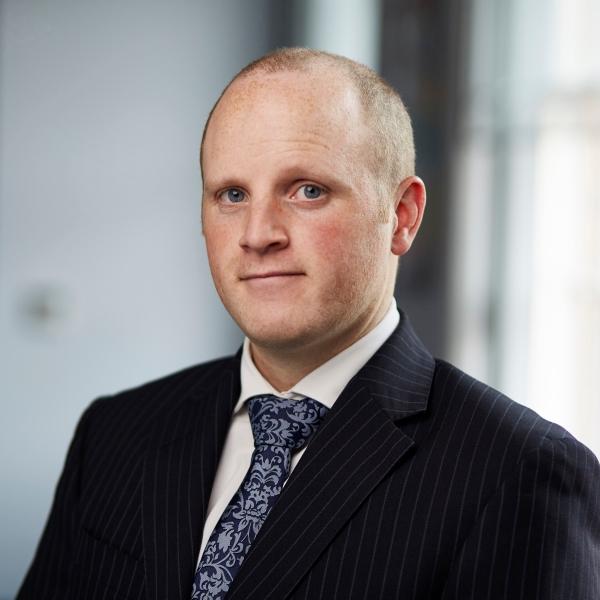