Not-for-profit organisations who act as deputies should ensure that the fees they charge are in accordance with the terms of the deputyship order.

Comment
This case is an important reminder to any organisation which charges for its deputyship services to ensure that the fees they charge are in accordance with the terms of the deputyship order and that compliance should be reviewed on a regular basis.

Judge Eldergill allowed the Bulk Application in this case to proceed, although he described the type of application as “patently unsuitable” for a case of this nature.  If a similar case did arise in the future, it is possible that it would not be allowed to proceed in the Court of Protection and it would be necessary to make an individual application for each service user, which would lead to additional costs.

A final decision is yet to be made on fees, but it is feared that the decision is likely to cause considerable financial hardship to The Friendly Trust as they will be required to reimburse their service users for any of their charges which are not retrospectively authorised.

Case Summary
The Friendly Trust is a charity based in Cardiff which provides advice to its service users in relation to their finances.  The Friendly Trust also acts as appointee or Deputy for some of them.  When dealing with this application, Judge Eldergill found that the Friendly Trust provides a very valuable service to the local community.  However, its understanding of a deputy’s functions and the quality of its deputy work was not equivalent to that of a solicitor deputy.

The application was prompted by an investigation by the Office of the Public Guardian after a complaint was made about how investments were managed and donations to the charity by investment advisors.  Concerns were then identified in relation to the annual Deputyship fees recharged by Torfaen Borough Council on behalf of The Friendly Trust to service users and whether these were authorised by the Court of Protection in the Deputyship orders.

The Friendly Trust had calculated their annual fees by calculating their total administration costs and dividing this by the number of fee-paying service users.  This meant that their charges were significantly higher than that authorised by the Office of the Public Guardian’s Practice Direction PD19B to be charged by a local authority deputy, particularly where the service user’s assets were worth less than £16,000.

Some service users were not charged at all and The Friendly Trust were not able to provide criteria as to how the decision whether or not to charge was made.  They argued that they had levied charges based on advice provided by Torfaen Borough Council and the Office of the Public Guardian.

The Office of the Public Guardian recommended that a Bulk Application be made to the Court of Protection and Judge Eldergill found the terms of The Friendly Trust’s application problematic.  The application requested retrospective authorisation of fees already charged and authorisation of ongoing fees to be charged at a higher rate than the fixed fees available to local authority deputies.

The Mental Capacity Act 2005 emphasises the participation of an individual in decisions relating to them and regard being given to their wishes, feelings and any other important factors.  Best interests criteria apply on an individual rather than a group basis – what might be in the best interests of one member of a group may not be in the best interests of others. Natural justice requires people to be informed of decisions being made about them and each person has the right to a fair trial under Article 6 of the European Convention of Human Rights.

For these reasons and others, Judge Eldergill described the Bulk Application approach in this case as “patently unsuitable”, but he conceded that it would be in the best interests of the people affected by the application for him to continue to deal with it.

Judge Eldergill required that all persons affected by the application were served with notice.  He then gathered details of the relevant case history of The Friendly Trust and information from the Senior Courts Costs Office about what a not-for-profit organisation could be expected to charge for deputyship services.  He examined the contents and history of Practice Direction 19B and noted that it is the Court’s order which provides legal authority for remuneration over and above reasonable expenses.  He requested further information from The Friendly Trust and then examined each service user’s case on an individual basis.

Outcome
There were ten new cases which were considered as part of this application and the wording of the deputyship orders made in these cases specifically referred to The Friendly Trust’s fixed costs being agreed at the local authority level.  In some higher value and more complex cases, a detailed assessment of costs was authorised by the deputyship orders.

In the 27 existing cases, additional information was requested from The Friendly Trust before revised deputyship orders and any retrospective authorisation of charges could be made.  A final decision was not made about how the orders should be amended, but some interesting features can be identified in the cases and the preliminary views outlined in the judgment:

When a final decision is made, fixed annual deputyship fees are likely to be agreed by the Court at the local authority level, with provision for a detailed assessment of costs to be authorised for the higher value cases.  Whether fees will be retrospectively authorised or higher fee rates will be authorised to reflect a service provided which is equivalent to a solicitor deputy will be considered on a case by case basis.  It appears extremely unlikely that The Friendly Trust will be able to claim more than the rates available to a local authority deputy, as they are not using legally qualified staff, they do not have the same overheads as solicitors and generally deal with smaller and less complex estates.

FAQs - Covid-19 - Operational and Governance Issues for Schools and Academies

With schools closed, exams cancelled and new guidance issued on almost a daily basis schools are adapting quickly to deal with the current crisis.

Many independent schools are facing extremely difficult decisions in the light of the Covid-19 restrictions. 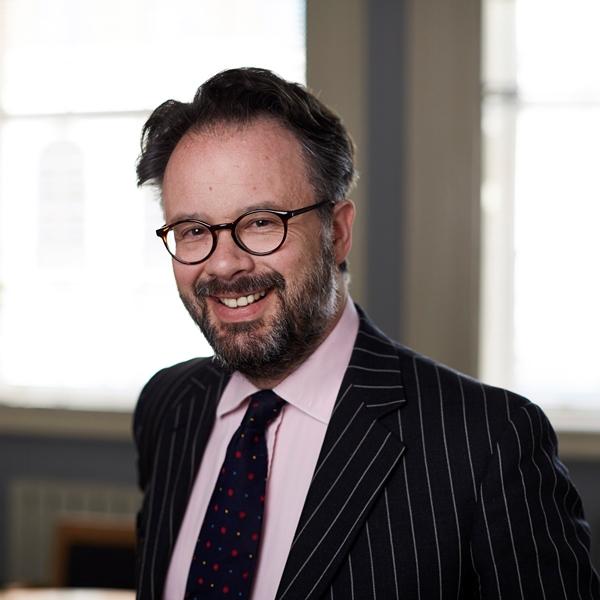 Active risk management is a key duty of charity trustees. The Covid-19 pandemic is an example of a risk arising. 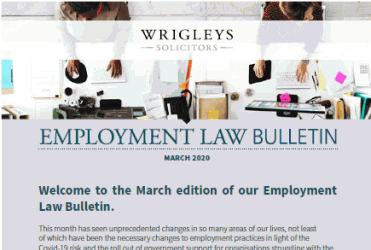