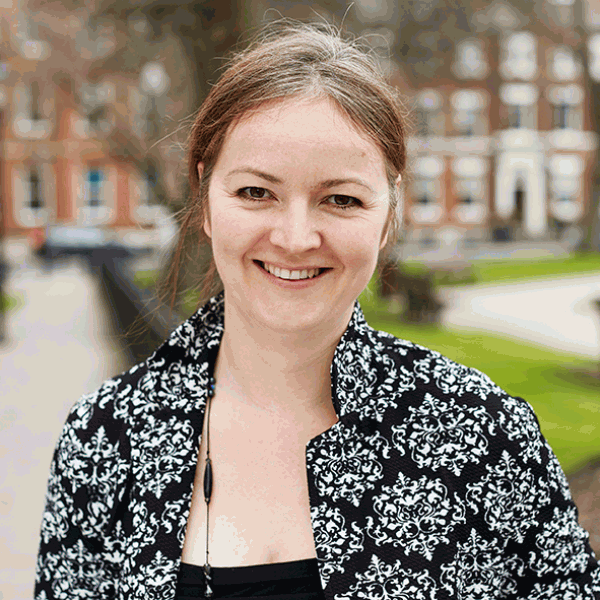 Sylvie features in Chambers & Partners in band 1 of the national rankings and is listed in Legal 500 as a recognised expert in charity law.  Sylvie is a charity trustee and honorary company secretary of a number of charities.

"We always thought we were in good hands. She's meticulous and gave us good advice - and in layman's terms too." (Chambers & Partners)

Return to Work Guidance - Is it time to return to the workplace?

As the country emerges from lockdown, what do employers need to know about the rules on working from home?

Community groups will be able to bid for funding from June 2021, to help rescue local community assets at risk of being lost.

A large number of trusts that were not previously required to register must now register on TRS in 2022.